A Fanpage.it Exclusive: an unpublished document proves that both the Vatican and one of the highest offices in the Magistrate of Verona knew of the abuse being committed on children by at least three among priests and laypeople.
A cura di Sacha Biazzo
1 CONDIVISIONI
commenta
chiudi

A crucial piece of evidence of sexual abuse committed by priests and laypeople on deaf children has been uncovered in the case against the Provolo institute of Verona. It is the independent commission of inquiry, granted by the Vatican, to ascertain any responsibility of the priests. Monsignor Mazzini, a delegate of the Bishop of Verona, in a letter written in 2010 declared that the commission, based on canonic law should be “ led by members of the Church”, but to guarantee impartiality, it was assigned to a group of nonreligious people.

For once, the Church seemed to want to get to the bottom of the situation, so much so, that they chose a nonreligious representative to review the allegations. The person chosen, Mario Sannite, is a retired magistrate who had been president, first of the criminal court and then of the court of appeals of the Court of Verona. This decision was made by the church to show their openness toward the victims. But today, after several years, things just do not add up. The documents had been made secret and not even the victims were able to view them. Some of these documents were exclusively obtained by Fanpage.it and we are now able to publish them.

In the report sent by Sannite to the Bishop of Verona Giuseppe Zenti on October 9th, 2011 (this date is important), the judge's theses is very clear.  The Association for the Deaf, “maneuvered”  by its president Giorgio Della Bernardina, is suspected of having reported the sexual abuse to blackmail the Compagnia di Maria (the managing institution of the Provolo), merely for economic gain.  The proof is in the fact that these allegations were made after many years had passed and only after having received – according to the judge- publicity from the press.  So here we have the judge, who should have been investigating the abusers, investigating the victims and giving credit to the versions given by the priests.  Based on the judges report on the events we learn that “there is no reason to doubt” the fact that Don Rino Corradi was not at the Institute at the time the abuses took place, the same can be said about Don Micheloni,  whereas Don Danilo Corradi was present, but was framed by the Deaf community because he refused to rent some of them a room. Only the allegations against Don Piccoli seem to have any plausibility.

Therefore, no one is guilty (except Don Piccoli), and the suspicion is that the deaf community is acting in bad faith.  But only a few months prior, during an interview on the episode of Matrix which aired on May 28th, 2011, Sannite declared that “at least three people, among priests and other religious persons, had confessed to having committed violent acts on minors”.  After 4 months, these testimonies disappeared, they seem to have never existed.  In the letter sent to the bishop, at the end of the investigation, there is no trace of any confessions.  Rather, the priests have the perfect alibi which no one has any reason to doubt.

The incongruity is so evident that we decide to speak directly to the judge. This was his answer:  “Yes, someone confessed, but I can’t remember who”. Even after searching the archives,  Sannite was not able to find any trace of these confessions. “I am sure – he adds- that some of those who were accused during the inquiry confessed, they were even sanctioned and for this reason were removed from the Institute and transferred to another office”.

Therefore, during the inquiry by a commission appointed to verify the responsibility of the priests. Some priests admitted to having abused deaf children, but their testimonies were not taken into consideration.  The most baffling point of this entire case is that of the priests of whom Sannite speaks that were transferred to other countries. For example, the case of Nicola Corradi who was arrested in November 2016 in Argentina with the accusation of sexual abuse on deaf children at the South American Provolo Institute. We asked the judge why he had not investigated him as well back in 2011, since he was named as one of the abusers by Gianni Bisoli, one of the victims.

The judge, perhaps thinking he was just stating what is common knowledge, makes some very important revelations regarding this issue.  “Don Nicola Corradi- he explains- is certainly one of the people who was sanctioned this way.  Don Nicola Corradi was transferred to Argentina for this reason because he was accused of these acts.  I know this because when speaking to Don Mazzoni [the judicial vicar of the ecclesiastical court], speaking with the bishop, I came to learn of this”.

Based on what has been declared by the President of the commission, it was known in the ecclesiastical circle that Don Nicola Corradi was transferred because there were accusations of abuse pending against him.  The Monsignor Vicar and the Bishop were both aware of this. So why did the Curia not stop him? Why was the magistrature the first to intervene by arresting him in 2016?

This is a point which will need to be clarified since the Curia di Verona may also be called into question for being responsible for the omission in the Corradi case.  There is no information on these transfers in the document in our possession.

The incongruities in the work done by this commission are many.  67 people reported abuse, the commission only spoke to 17 of them.  The priests accused were 29, in the document in our possession only 4 are mentioned.  That is not all.  The main reenactment of what happened is based on the case of Gianni Bisoli, one of the victims, whose testimony is completely discredited and deemed unlikely to have happened. Years later, it was discovered that one of the documents that found the witness not credible had actually been falsified.  Sannite himself will admit to the existence of the false document in an interview with  Andrea Tornago for Il Fatto Quotidiano.

Finally, a rather indicative detail: one of the priests sentenced, Father Lino Gugole, was said to be dead in August 2011, but in November 2012 the commission declares him alive.  He is mentioned in a letter written by the judicial vicar, Monsignor Giampietro Mazzoni, to the victims of abuse to inform them of the measures taken by the Holy See against the pedophile priests.

Here we have the verdict of this work that has been going on for years.  Only one person will pay for all the accusations: Don Egidio Piccoli, the only one that received a penal sanction from the Vatican for what happened at the Provolo Institute.  Don Piccolo is sentenced to a life of prayer and penitence, he is banned from being in contact with minors, and he is to be under the constant surveillance of men appointed to this task by the Bishop of Verona.  Other priests involved received rather mild sentences, such as being transferred and admonitions.

Why was Don Piccolo the only one to receive a penal sanction?  Why was his crime considered worse than that of the others? It would be easy to answer this question, but his interrogation was also secreted.

The victims, who had been waiting for almost 30 years for justice and the truth, tried contacting this “independent” firm to obtain the names of the people who confessed and to what they confessed.  “These statements were gathered by a nonreligious commission of inquiry, even though it was appointed by the Church, but it was appointed to a nonreligious firm to guarantee objectiveness and transparency, – declared Francesco Zanardi, president of Rete L’abuso – they cannot invoke the pontifical secret in this case, the victims of sexual abuse at the hands of pedophile priests have the right to know the truth”. 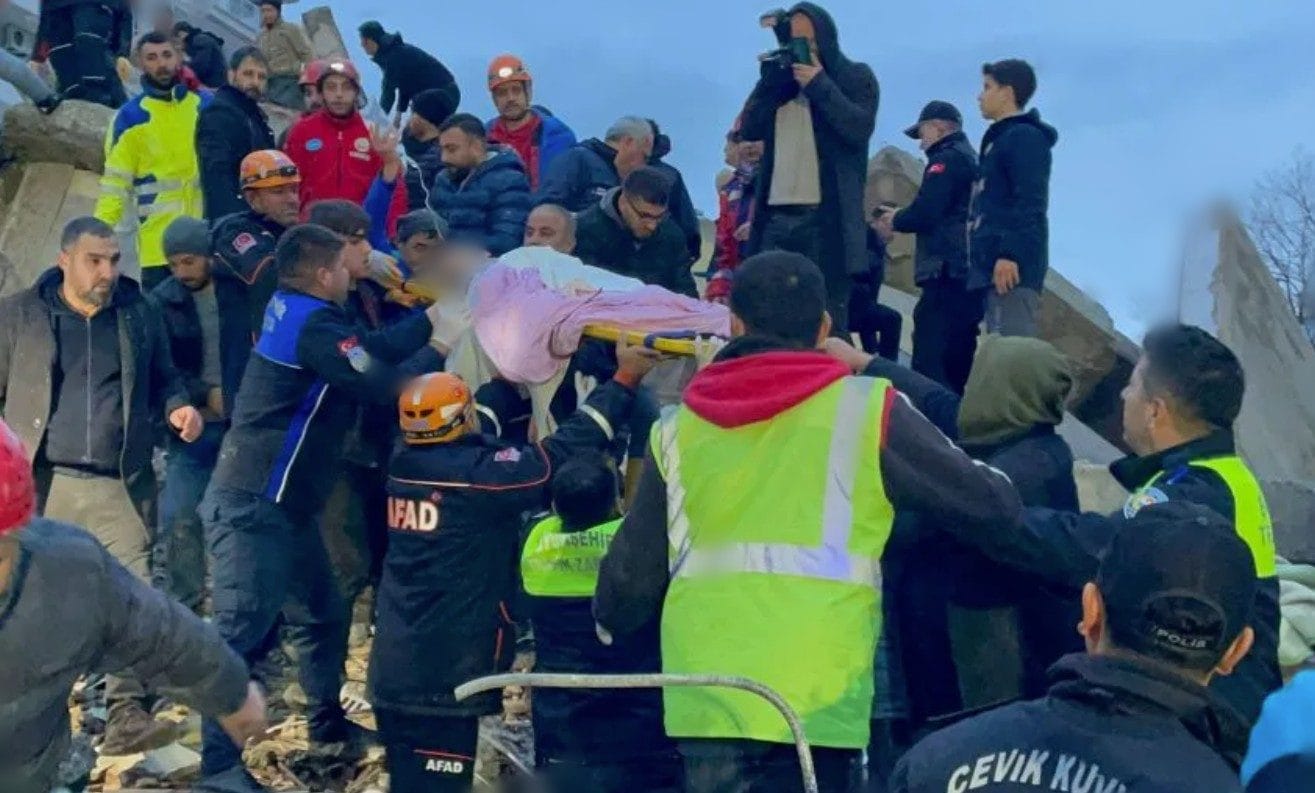 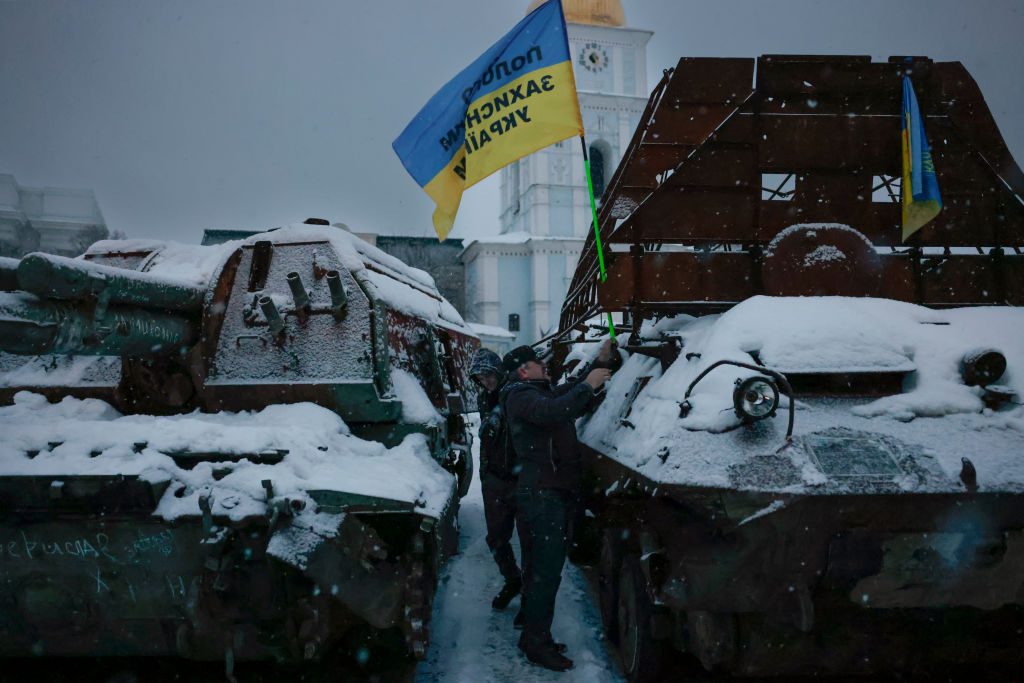 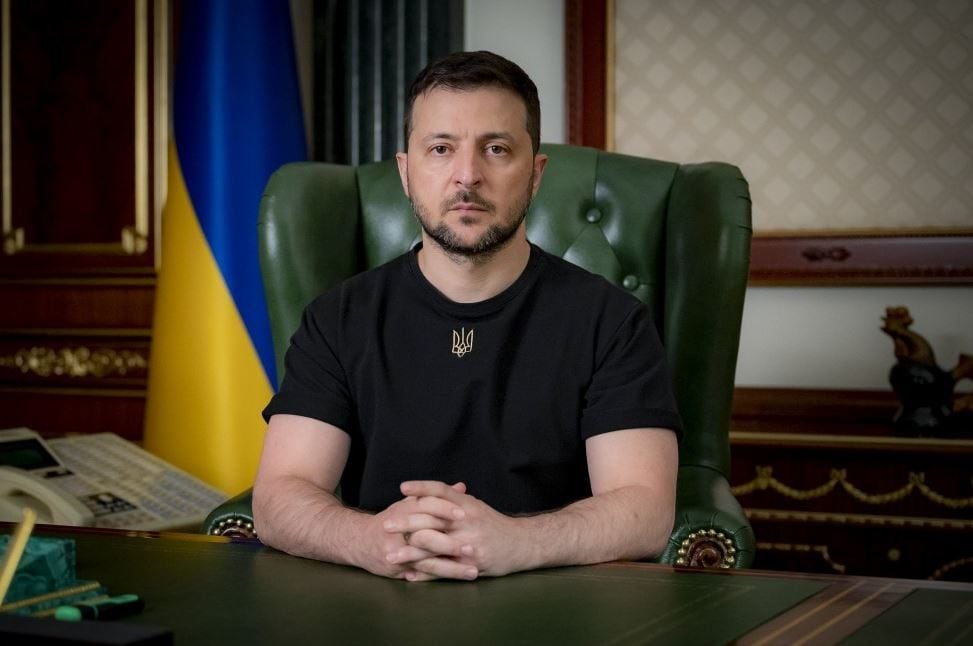 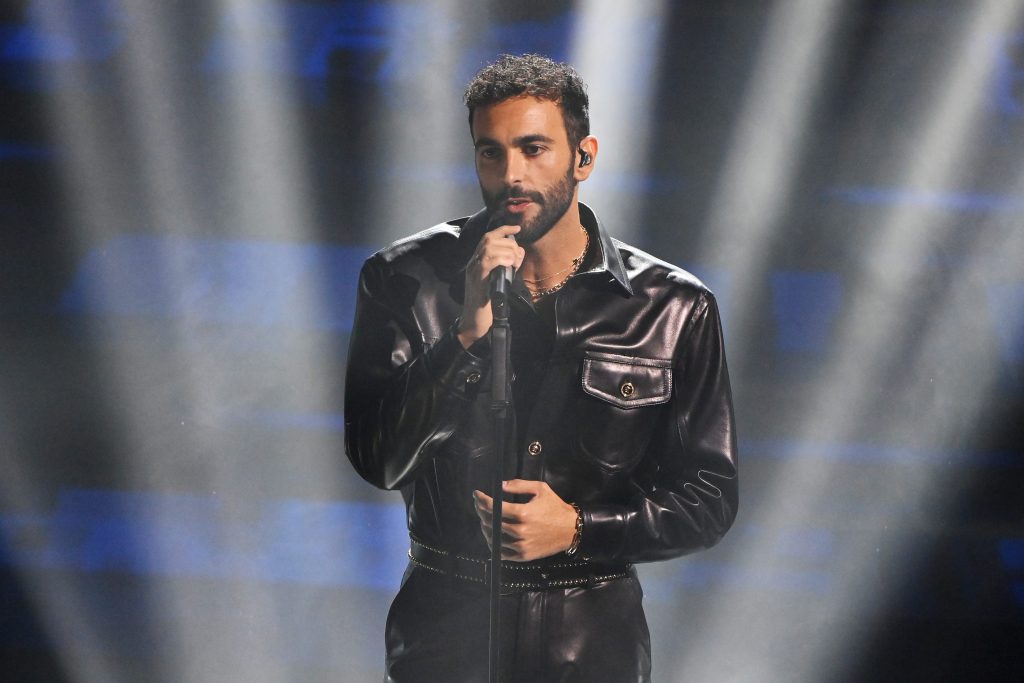 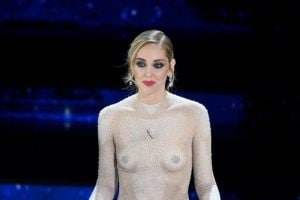 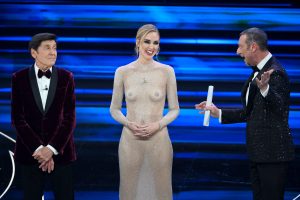 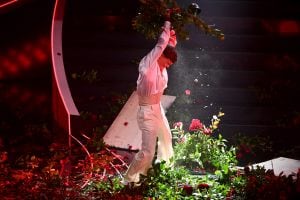