Varoufakis: “Austerity is a failed policy, it has never worked and it will never work”

We interviewed Yanis Varoufakis, former finance minister of the Greek Government during Tsipras’ first mandate. The origin of economic crisis, the mistakes made by social democratic governments and the launch of new broad political project.
A cura di Redazione
3 CONDIVISIONI
commenta
chiudi

“Austerity is a failed policy, it has never worked and it will never work. The moment they saved the bankers shifting all the burdens to the people, social democracy died”. This is what the former finance minister of Tsipras’ Government, Yanis Varoufakis, told Fanpage.it during an exclusive interview. Varoufakis discussed with us about the 2008 economic crisis, the consequences Brussels had to face and about his will to present Eu citizens with “A significant, rational and pragmatic third alternative”, otherwise we risk of following the path to the disintegration of Europe. Once his mandate was over, Varoufakis founded DiEM25 at the beginning of 2016, a political movement for a democratic renewal of Europe which can count on the support of a few Italian personalities.

People around Europe are angrier…
“Inequality is an outcome of the financialization begun in the mid-late ‘70s. With capitalism, power moved from the political sphere to the economic, industrial sphere. With financialization, power moved from industry to finance. With this evolution, inequality increased exponentially. The discontent of the European citizens, which turns into forces of disintegration, is definitely the result of the economic crisis and the failure of the establishment to deal with the crisis of its own making”.

Social Democratic Parties are running round in circle
Social democrats in the 1960s and 1970s saw themselves as referees between the two sides: capital and labour and they tried to introduce protections for workers and to make the bosses agree to give up some their profits to fund hospitals and schools. That was what social democracy was about. With financialization, social democrats in power made an agreement with the bankers: ‘we will let you do what you want, in return you fund the welfare state’. Bankers effectively printed more than 7000 trillion dollars but the planet was not big enough. That pyramid of money collapsed and we had the 2008 economic crisis. At that point social democrats who were in power di not have either the analytical capacity or the moral strength to pick up the phone and tell the bankers: ‘Gave over’. So the moment they saved the bankers shifting all the burdens onto the people, social democracy died”.

What are we supposed to do?
“There are several popular movements in Italy that are very closely connected to the ‘Democracy In Europe Movement’ DiEM25. We need to present Eurpeans with a third alternative, a progressive and internationalist movement across Europe. We are working with a variety of movements, for example here in Naples we are working with the mayor Luigi de Magistris”. 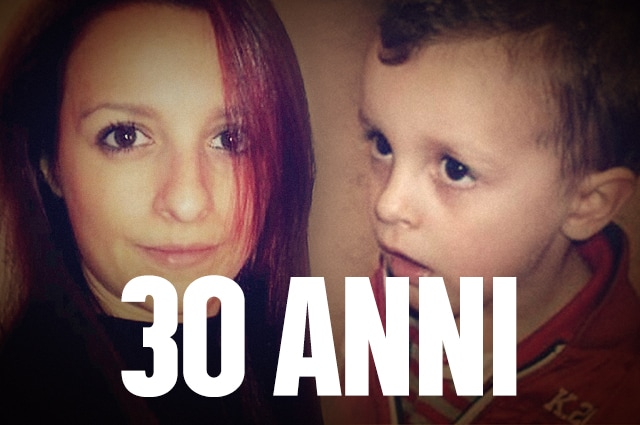 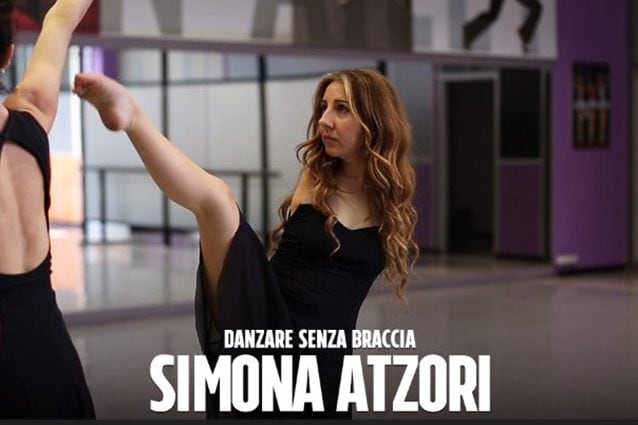 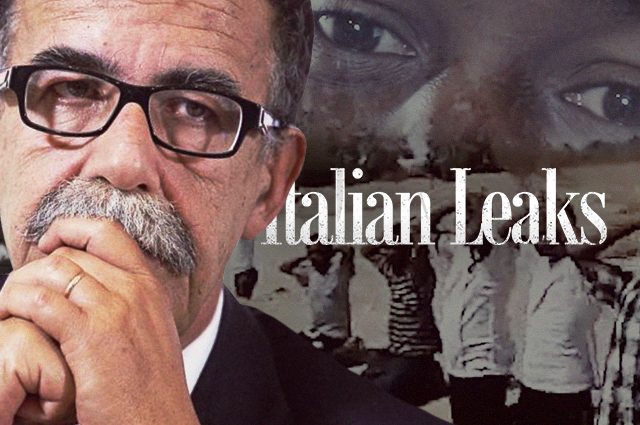